1) Definition of percentiles and quartiles 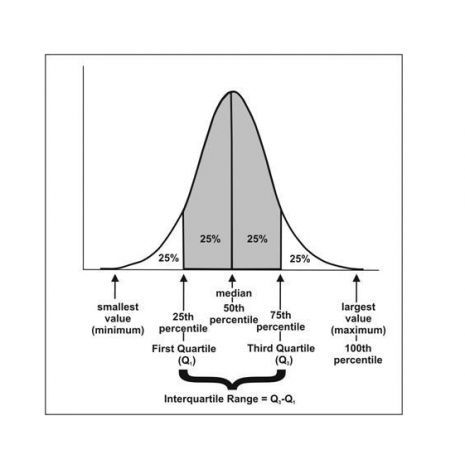 Figure 2: Left panel: Visible (VIS) and NIR images of Arabidopsis plants at the rosette stage. Right panel: Distribution of NIR pixel intensities for two “digital plants”, one under treatment 1 (well-watered) and one under treatment 2 (drought). The green and red vertical lines intersect the corresponding I75 (or Q3) values for each distribution.

3) Example of data table with I75 values for different plant lines, treatments and days after sowing (DAS)

Each line in the table corresponds to I75 (or Q3) values calculated from the NIR pixel distribution for each sample (1 to 30) at different times after sowing (DAS); n=7 (biological replicates).

§ The calculations are based on the method described by Vello et al., 2015

§ The I75 value has been selected for analysis because it detects early changes in NIR intensity signals (Vello et al.; 2015).

i) The 75th percentile (I75) of the distribution of NIR pixel intensities is calculated for each “digital plant” (i.e. segmented plant in NIR image).

*Select an I75 NIR intensity value for each sample that is consistently repeated during the first days of measurement (before a treatment is applied or before changes in NIR intensity are observed).

*Choose 80 (Day2) as the I75B value. The value of 80 is the lowest consistent value during the first days of measurements.

v) Depending on the researcher and experiment, a cutoff value can be set to classify plants as stressed/not-stressed, healthy/non-healthy, etc*.

* See also “Important notes” at the end of the document.

5) Representation of the results (example)